Survive Summer With These Lightweight Products

True story: when I moved from Miami to New York for college, I had to buy a totally new wardrobe. I owned a total of zero coats, no boots, maybe one or two sweaters, and zilch in terms of layering pieces. And, the concept of a summer wardrobe and a winter wardrobe sounded glamorous as heck—like splitting time between a summer villa and a winter cottage. I am sure this sounds ridiculous if you grew up with seasons, because I quickly learned that swapping out winter and summer clothes is just a thing people do in places where weather happens. Sometimes you need an extra layer, and sometimes existing inside your corporeal being feels like one layer too many. The swap is purely practical!

While I’m still mystified by the concept of a vest (under or over jacket?), I did figure out how to change my skincare according to the seasons. For summer, the instinct is to go naked—bare-cheeked, foreheaded, and chinned—all the way through August. But, switching everything in your beauty routine to its lightest version is actually less heavy-lifting than you may think. Here's how: 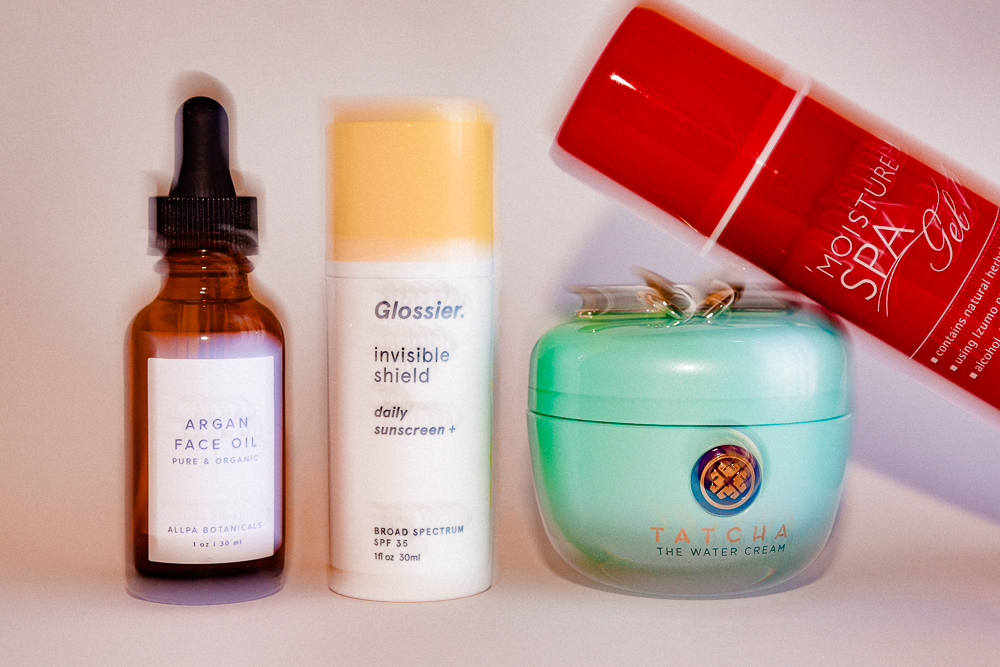 Summer is no excuse to skimp on moisturizer—you just need one that won't weigh you down. One suggestion is Koh Gen Do’s Moisture Gel, which has lots of hyaluronic acid (three kinds!) and no dimethicone, which may irritate oily or sweaty skin. For skin that still skews dry in the summer, think of Tatcha’s Water Cream as a hydrating, soothing whipped version of your favorite night cream. Keep it in the fridge for an extra splash of freshness. On the other end, if you’re a face oil devotee, try lightweight argan oil—this one from Allpa is Utibe's favorite. And if you’re looking for a morning or midday refresh, Glossier’s Invisible Shield feels like a cooling serum, but works as an SPF. 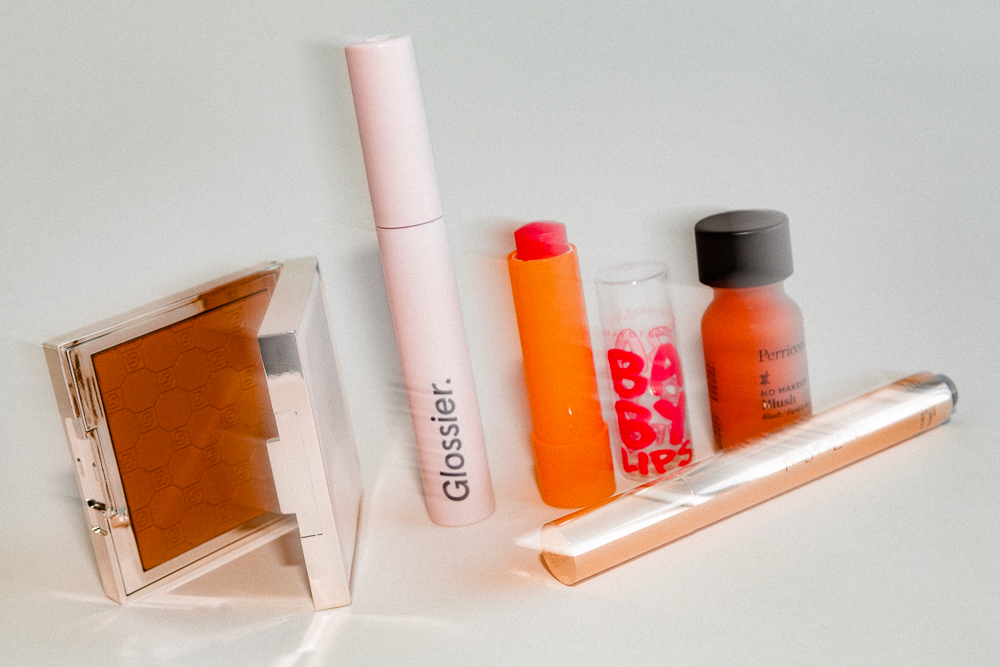 While you're swapping out moisturizers for gels, you can do the same with your makeup. Start with Bareminerals' Complexion Rescue, which is not a tinted moisturizer, but a tinted gel cream. For areas that need a bit more coverage, YSL Touché Eclat’s lightweight, buildable concealer-like coverage is a classic for a reason. Follow that up with another gel cream, Perricone's No Makeup Blush. The doe-foot applicator makes precision application easy, and it won’t set like a cheek tint until you blend it in. On lashes, Glossier Lash Slick is light enough to not bother me, a very picky mascara user who would rather forgo the goop than feel it on her eyes. It also won’t budge through sweat. And finally, Maybelline Baby Lips is a balm that feels appropriate for summer—lots of juicy shades, not sticky, and definitely lighter than Aquaphor. It’s small and cheap enough to throw in every trendy but impractical summer bag, should you need one in an emergency. 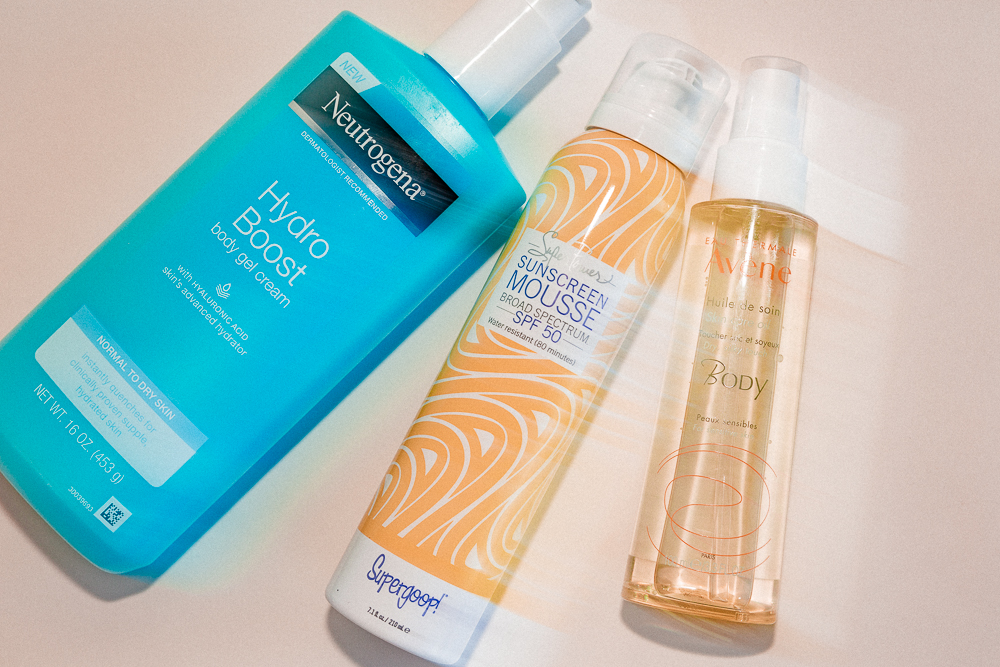 Did you know the cult-classic Neutrogena Hydro Boost moisturizer comes in body lotion form? The combination of water, glycerin, and hyaluronic acid feels like the grown-up version of after-sun aloe. Following a shower, swap a heavy body oil for this Avene one—it comes in a spray bottle for easy application, and is priced well for liberal application. And don't forget to protect your body with SPF. Supergoop’s Sunscreen Mousse has the texture of a tanning foam, but produces the opposite effect with SPF 50. It’s water resistant for 80 minutes, and you won’t even mind reapplying after you sweat it all off on your morning commute.