The Power of the VSCO Girl Dollar

My phone must have a virus. How else to explain the same picture popping up over and over again on my screen: A tableau of items, always with a Hydro Flask water bottle standing upright in the middle like some sacred obelisk. It’s surrounded by scrunchies, Mario Badescu rose water facial spray, fruit-scented lotions, and Swedish backpacks. 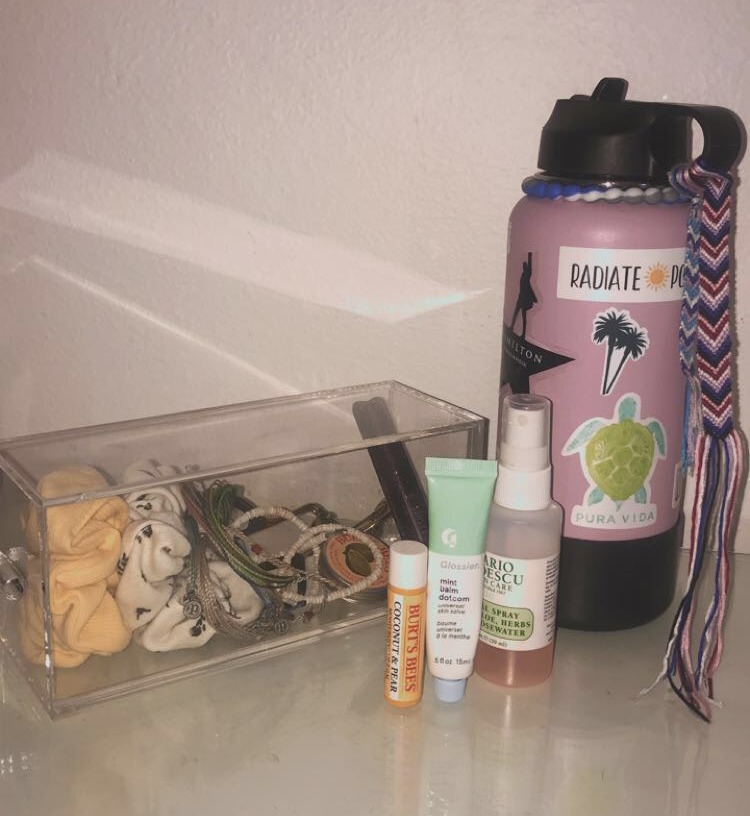 The recurring portraits convey the enthusiasms of a certain sect of Gen Zers—it’s the beauty utility kit of the VSCO Girls. A VSCO Girl, according to Urban Dictionary and several young ladies I spoke with who identify as such, represent a new wave of basic. If Lauren Conrad brought us beach waves, Pumpkin Spice lattes, and UGGs, VSCO Girls are bringing us “#Savetheturtles,” an obsession with TikTok, and “Effortless 2.0.” (The last of which is achieved through the no-makeup-makeup look and oversized tees worn with bike shorts.)

The term VSCO Girl comes from the popular photo-editing app VSCO, which creates an exaggerated brightness that makes the sun look a bit dim. All the VSCO Girls I spoke with noted that they use the app to filter their photos before posting to Instagram. But the term has expanded beyond simple use of a filter to define a more generalized brand image. Just as Tumblr Girls could be identified off the platform, thanks to their signature combination of cigarettes and chokers, VSCO Girls are also easy to spot in the wild.

“She would probably wake up, have iced coffee with avocado and toast, brush her teeth and do her morning skin routine, change, put on a little makeup and then be out the door,” explains Nessa, 17, a VSCO Girl from Orange County, California. “VSCO Girls love to have clear skin and a natural and dewy look.” It’s achieved with the same tools: Carmex lip balm, Glossier’s Boy Brow, and Mario Badescu’s Rose Facial Spray. For VSCO Girls, “The whole point is to be as natural as possible,” explains Nessa.

One measure of the VSCO Girl’s ubiquity is the fact that she just might be moving units of beauty product at record speed. Mario Badescu’s rose facial spray was the third most-sold product at Ulta in 2018, and right now it’s the top-selling beauty item on Amazon, backed by 1,500 overwhelmingly positive reviews. VSCO queens Emma Chamberlain, Emily Wass, and Kiara Madison have all endorsed the beauty brand on YouTube. Perhaps their 13 million viewers bought in?

“We've definitely noticed an uptick in sales,” said a brand representative from Mario Badescu. Though the team behind the 51-year-old brand may not be VSCO girls themselves, they’re thrilled these hyper-specific teens are connecting with their products. “It has been really exciting to not only witness this trend evolve, but also be a part of it,” the representative added.

I spoke to a few brands that fall under the VSCO Girl essentials list—Vida Life, Fjällräven, and Carmex—and most of them were stumped by their newfound popularity with the younger crowd. “We’re thrilled that the Carmex brand is resonating with this new audience, “ said Jona Mancuso, vice president of marketing for Carma Laboratories, makers of Carmex. But Mancuso added that the forces driving VSCO Girls to the brand were a mystery even to her: “Something is happening out there,” she says, “maybe a new generation is discovering [Carmex].” Maybe! 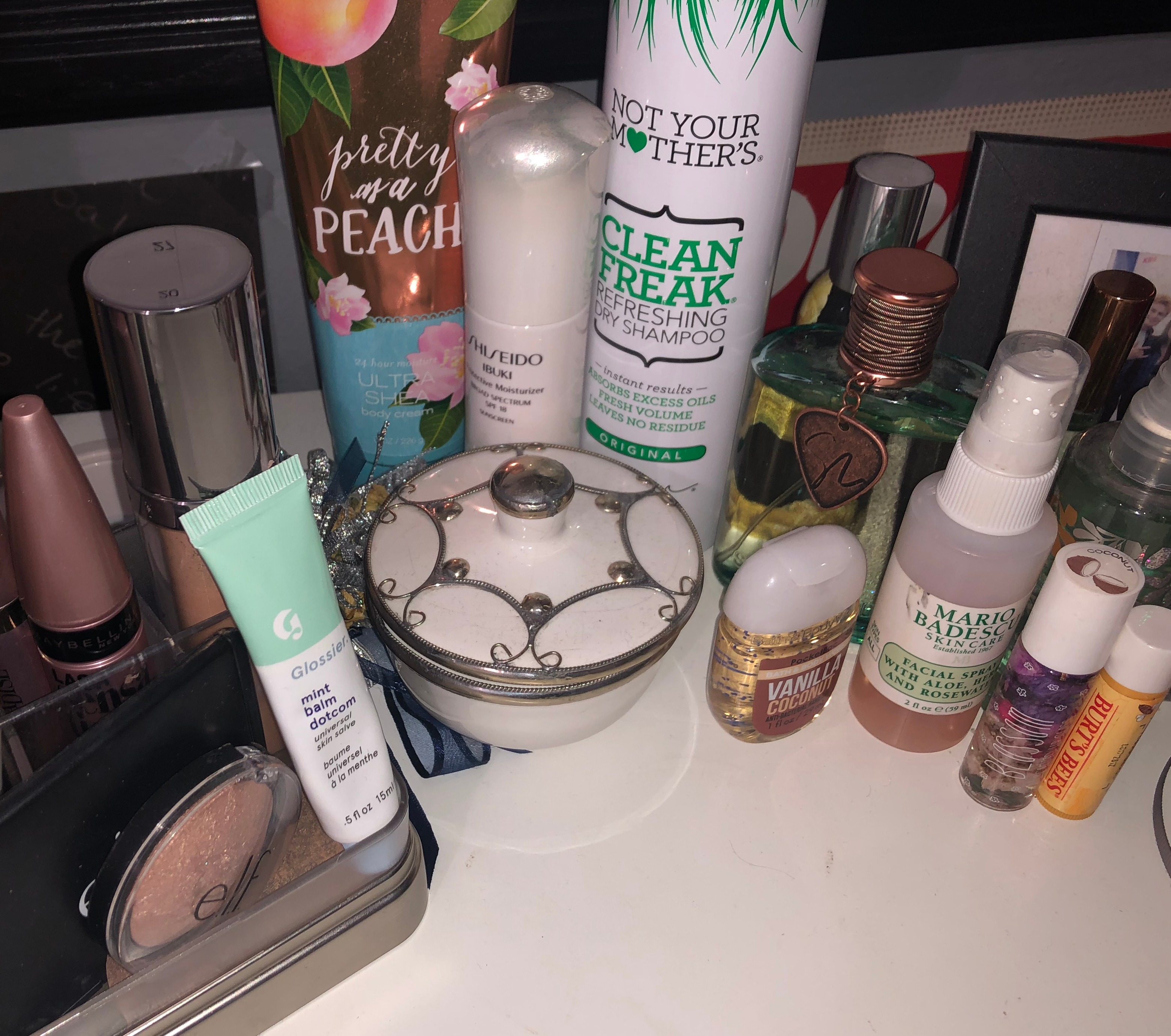 Fjällräven, the makers of VSCO Girl’s go-to backpack the Kånken, proudly admitted that they hadn’t even heard of the term grouping this new tribe of young women—and certainly wouldn’t bend to extend them a hand. “Kånken has seen a lot of trends come and go...but Kånken has always just been Kånken and it hasn’t really changed since 1978,” says Philipp Kloeters, Head of PR Fjällräven International.

Maybe the most essential VSCO Girl accessory of all is the Hydro Flask. Sure, guys wearing a man bun and Lululemon compression shorts have been toting the bottle for their hikes to Runyon for a while, but you know who else needs it? Freshman, sophomore, and junior girls going between 5th period and Cross Country. “Hydro Flasks are just really good reusable water bottles. Like they keep water cool for awhile and they have so many colors and accessories so you can make it your own which makes it really cute,” explains Kylie, 15. According to Hydro Flask, first quarter sales of Helen of Troy’s Housewares Division grew 23.6% this year. But whether or not growth could be attributed to VSCO Girls, they couldn’t say.

Vanessa Skaggs, the marketing manager at Pura Vida Bracelets, believes Pura Vida connects with VSCO Girls because Gen Zers value sunstainability and eco-conscious brands. “With every purchase, they know that they are supporting artisans globally and a company that gives back to a variety of causes that they love to support, from anywhere to anxiety awareness to environmental or animal conservation,” adds Skaggs.

The common thread is evident: VSCO Girls are aligning with brands that espouse with their core beliefs, like sustainability and saving the turtles. They’re obsessed with looking natural and being positive, as expressed through reusable water bottles, a worldview that seems cute and pure in contrast to millennial irony and cynicism. 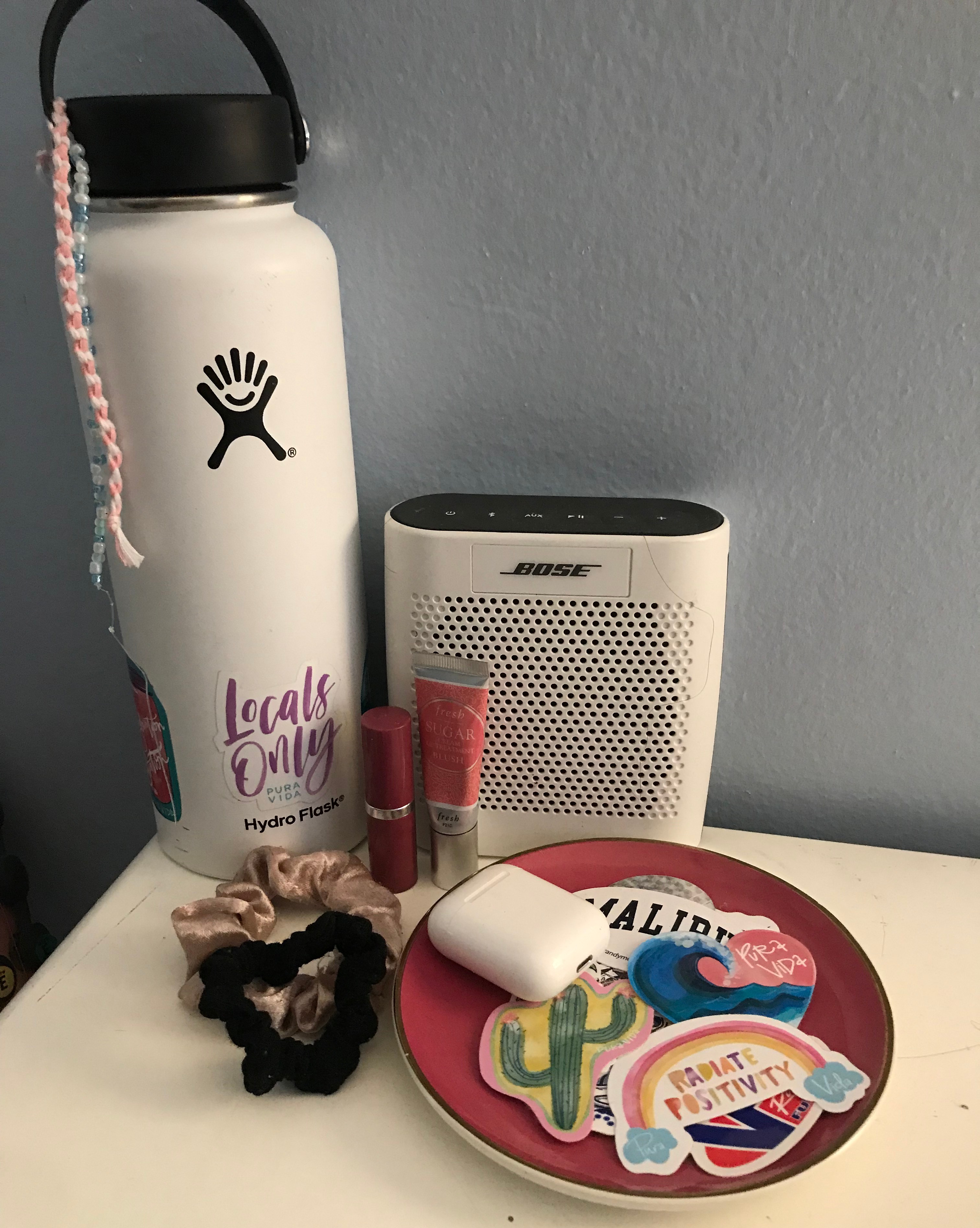 I assumed that because VSCO Girls love looking clean and fresh they must, in contrast, hate heavy-handed makeup tutorials or a certain famous family that hawks new beauty lines on the daily. But VSCO Girl brain works differently than mine. “We don’t hate anything, we just like certain things more,” explains Kylie. Inclusivity is also tantamount to VSCO Girls, despite the gendered moniker. “A boy can be a VSCO Girl,” Kylie clarifies.

Environmentally conscious, inclusive, and filled with love for themselves, their skin, and others? The kids are alright.