There’s no way I don’t abuse pore strips. I use them weekly, usually on a Sunday afternoon, while I'm waiting for my friends to come over for game night. I’ll neatly collate Taboo next to Cranium and my deck of cards as the papier-mâché cements to my face. I'll think to myself: You should not be doing this, dummy. (And, yet!) I have been known to do two strips, back-to-back, in search of the satisfying gunk forest that makes the tearing and tugging at my skin “worth it.” It is for this reason, I believe, that I have collected a horde of broken capillaries—a ruddy network of veining—over the years. So I decided to do something about it.

The goal: Oust my blotches and earn my position as Beauty Editor That Experiences Stuff in your hearts. The location: Union Square Laser Dermatology. When I went about a month ago, the kindly receptionist complimented the snake-print raincoat I had on. She signed me in and directed me to the waiting area, where I gorged on free Dove chocolates and coffee while stuffing single servings of Coffee-Mate into my pockets. Nine inspirational quotes on the inside of my chocolates foils later, the nurse called me into the back.

It was there where I was asked a batch of questions—how I found this office (Google), what my skincare routine is like (convoluted), and what medications I currently take (Flonase). She left the room and I took several poorly-lit selfies of increasing distress, and then she returned with the doctor: Dr. Claire Chang.

Here's everything you need to know about Yunyoung Claire Chang, M.D.: She’s knowledgeable as hell. Her bedside manner is impeccable, silky, and disarming. Her skin is smoother than the peel of an eggplant. Taking skincare advice from her is like taking push-up advice from Henry Cavill. She examined my face and made note of my broken capillaries and rosacea accounting for my general splotchiness. She suggested two zappity doodads: Excel V to focus on the pronounced veining and V Beam to combat overall redness. Both are low-frequency lasers with little-to-no downtime that target redness. Sign me up! 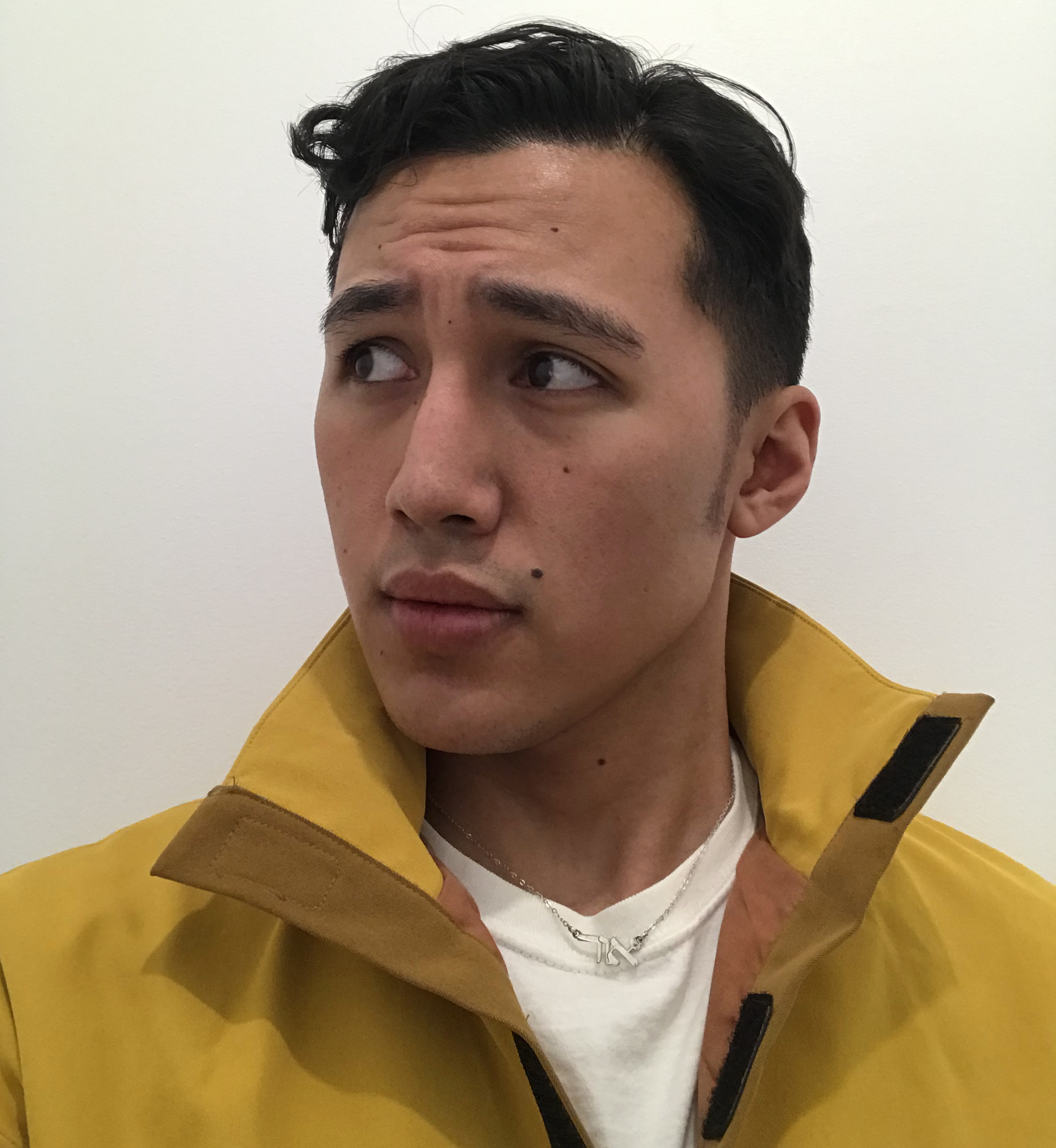 I think it’s both appropriate and necessary to highlight that this procedure is not color-blind. Since lasers target pigment, folks (like myself) with deeper skin tones may not be great candidates for this procedure, which is to say there is a higher risk of side effects, i.e. burns. For reference, I am similarly complected to Dwayne “The Rock” Johnson. There is an upside: deeper skin tones also mask redness well, so it may not even be a concern of yours. My rosacea stays pretty well hidden by my ambient tan.

To mitigate some of this risk, Dr. Chang performed a patch test. She did two test zaps on either side of my neck. (She called this “the jowl” to the nurse, but that’s neither here nor THERE.) I was given two stress balls to squeeze and a pair of opaque goggles and she went to town. The Excel V felt like a quick hot poke. The V-Beam felt like a gust of cold mist. Closed captioning: bzz, bzz, woosh, woosh. 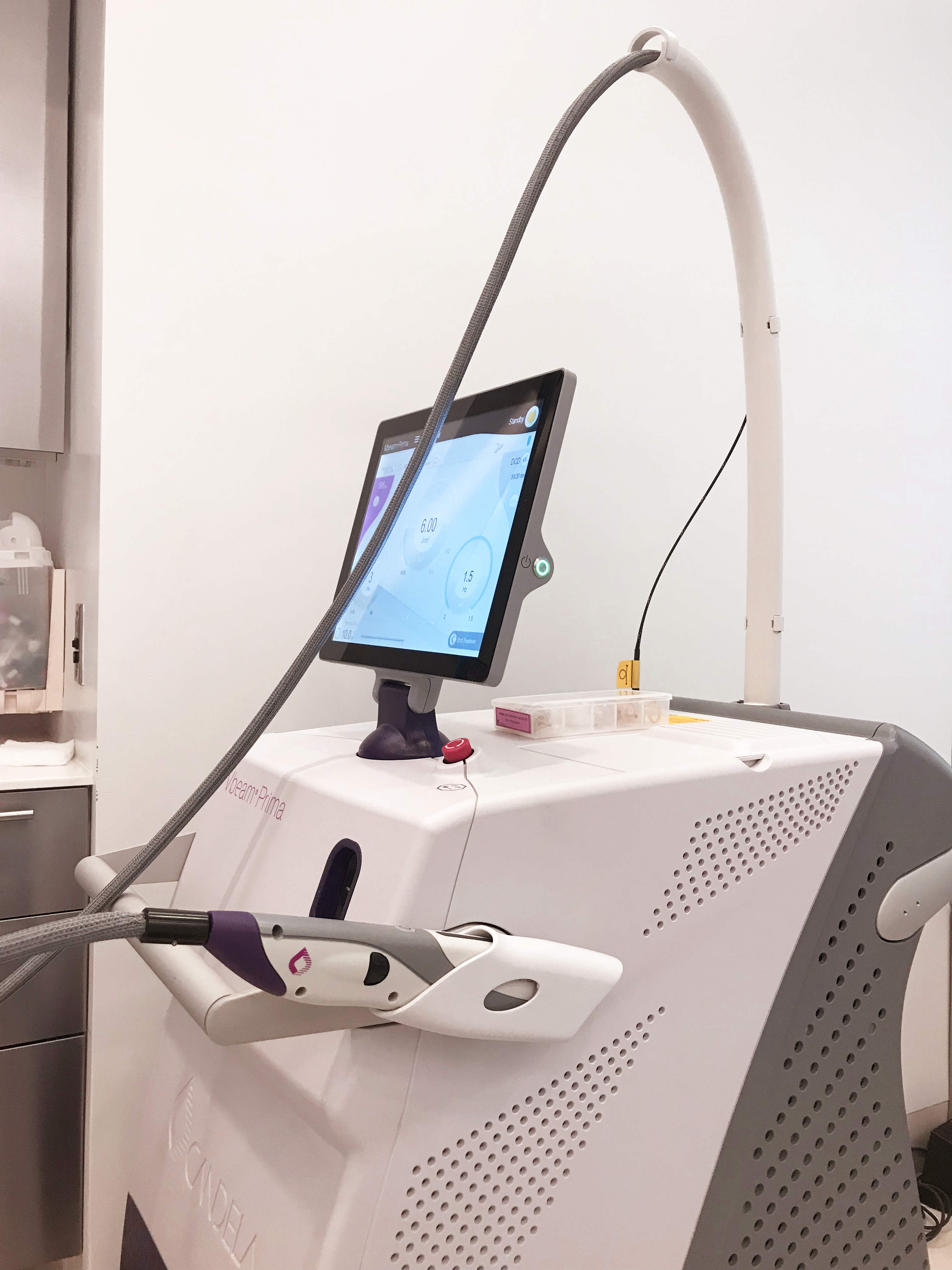 I used this time to figure out who (or what!) was to blame for my engorged blood vessels. “It was the pore strips, wasn’t it?” I asked, getting emotional. She confirmed that, yes, trauma can cause capillaries to burst. Over the years they can layer on top of each other, and topically, there isn’t much you can do about them. The rosacea, though, that’s hereditary. [Tongue cluck]

I was told to keep an eye on the spots and was sent on my way. When I arrived home, I examined my jowls in a handheld mirror. I couldn’t even find the zap sites. “Good to go,” I thought, pouring stolen mocha Coffee-Mate into my crappy house coffee.

I returned on a later date to have the procedure completed. My face was cleansed and she began with the Excel V. It felt like a cattle prod—a four out of 10 on the pain scale. Then came the V-Beam. I was lulled into a false sense of comfort because of how painless it felt the first time around. Since that machine covers a wider area, the cold gusty feeling gave way to a slight flicking feeling. It was more uncomfortable than painful, and I found myself laughing, rather than writhing about in pain. Three out of 10, pain-wise. It must have taken about three minutes in total. By the time I had mustered up the courage to work my stretch marks and birthmarks into small talk, the goggles were off and she told me to let her know if I had any questions. 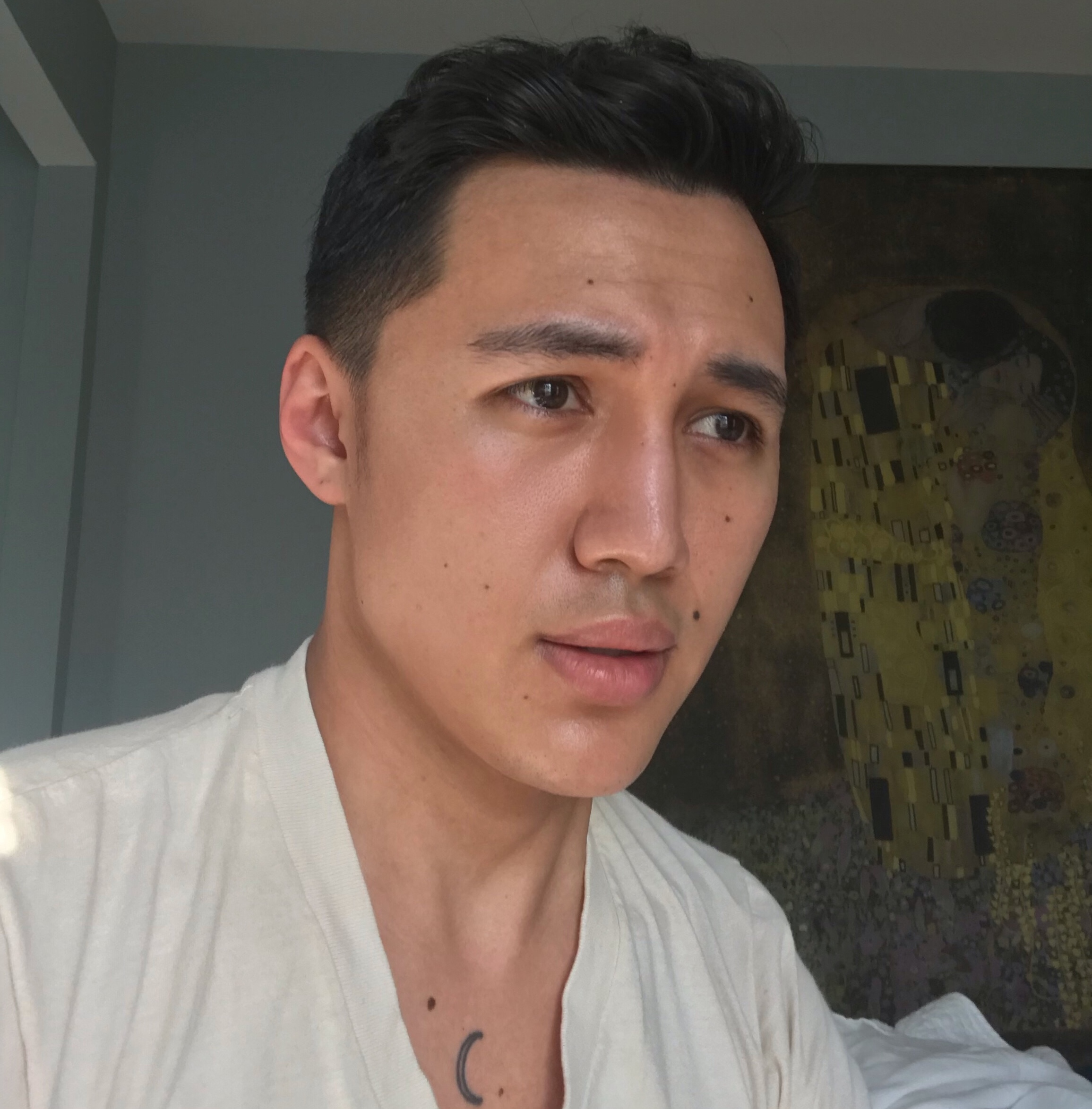 My post-laser face had nominal swelling and redness. In fact, by that evening, I looked very much like myself again: hot, moody, and like a Claymation John Legend. Upon closer inspection in natural light, I found that I looked very clear. Translucent, maybe? My cheeks and chin looked as close to one color as they ever have. My nostrils, fomerly a site of pronounced veining, looked even—like an infant’s nostrils. It’s hard to capture in photos because truth be told, my iPhone is five generations old. But in real life, under the scrutiny of a magnification mirror, the results were as plain as day. The results continued to improve as my flush subsided. In terms of tone: I had the most even skin of my adult life. Would you look at that? My Dove wrapper was right. Good things do come to those who wait.