The Perfect Sink For Face Washing

Which sink is best for face washing? Before we get to the question of the hour, some context. A couple of days ago, a simple question was asked on Twitter: which subway seat is best? In the photo attached to the tweet, five options were presented. Couldn’t be the one by the door, that’s how you get your phone snatched. Number four was too claustrophobic. Two and three? Forget about it. Everyone knows those are the worst. Except wait, all of that’s wrong. Four is the best because seclusion on the subway is the ultimate privilege: no one to bump into you during the changeover at every stop. But, but… one is better because you don’t have to fight through a crowd to get off the train! And that’s how the conversation played out on Twitter. Everyone was right, everyone was wrong, and everyone was happy to explain why. 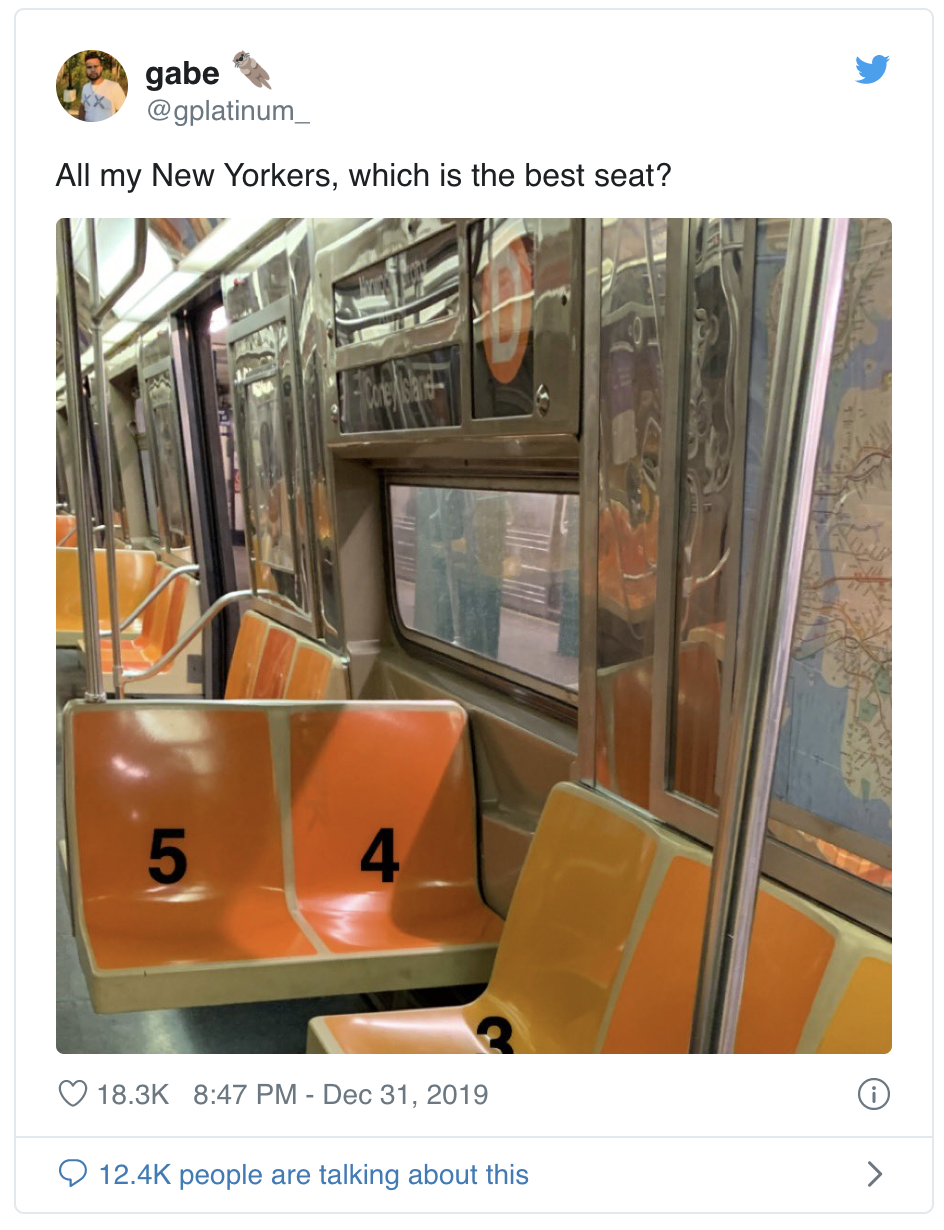 However, there is a kind of strategy for a lot of things we come across every day. There’s a certain logic in selecting the ideal mat spot in yoga class, a kind of calculus goes into how you choose the optimal plane seat. And then there’s the thing you encounter at least once a day: washing your face. You need a sink to do that! And while swapping out one subway seat for another is (theoretically) way easier than swapping out a sink, chances are that at the very least, you’ve experienced more than one kind of sink during your face washing journey. Maybe it was at a hotel, a boyfriend’s apartment, your parent’s house, who knows! That’s your business! All we’re saying is that you’ve sampled the goods. There’s the standard pedestal sink: a classic but zero storage space, and there’s the wall mount option that frees up space below for a product bin, should you so please. Vessel sinks are beautiful but tend to pool excess water around the countertop, and double sinks with loads of counter space—what’s not to love? Well, as long as the faucet isn’t wonky, that’s the worst.

Of course, those are just our opinions. And if the internet guarantees anything it’s that everyone has one. What’s yours? Your options, sourced from Top Shelves, are presented above. All my face washers, which is the best sink? One, two, three, or four? Or maybe it's none of the above; perhaps it's a shower.