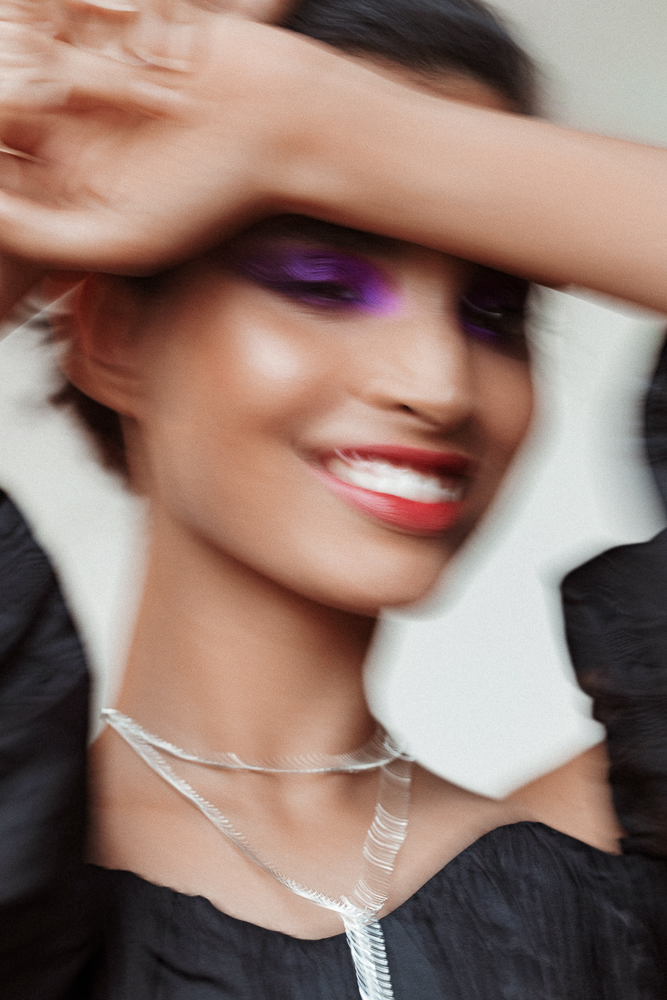 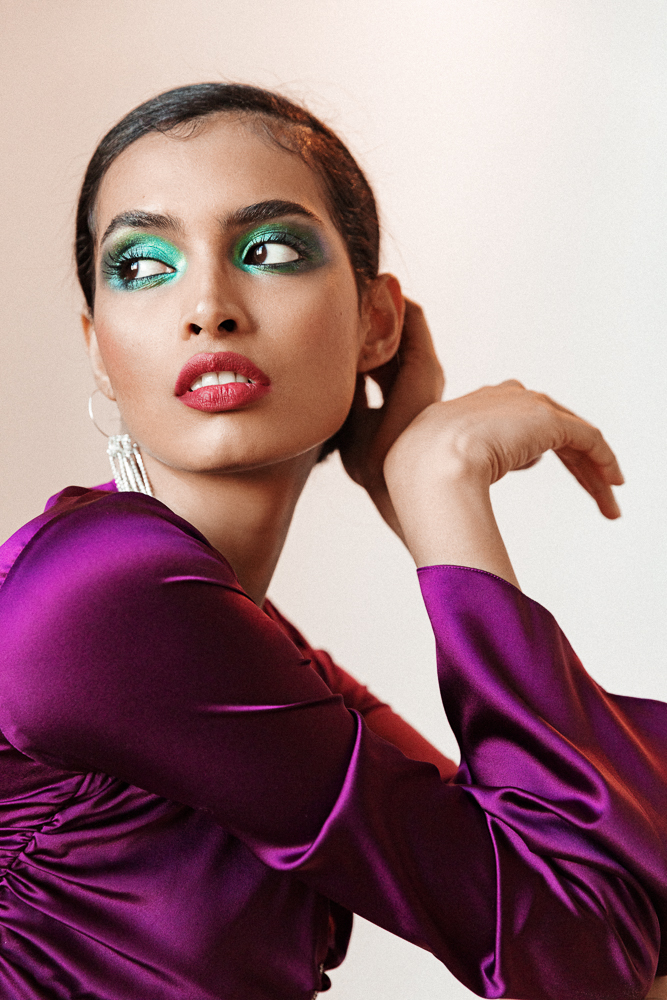 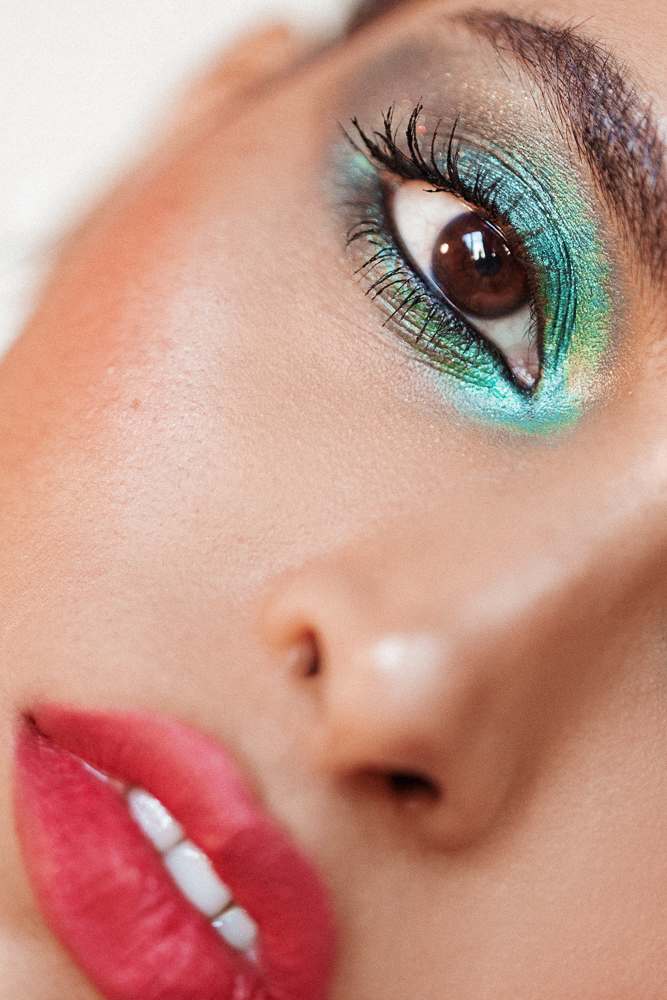 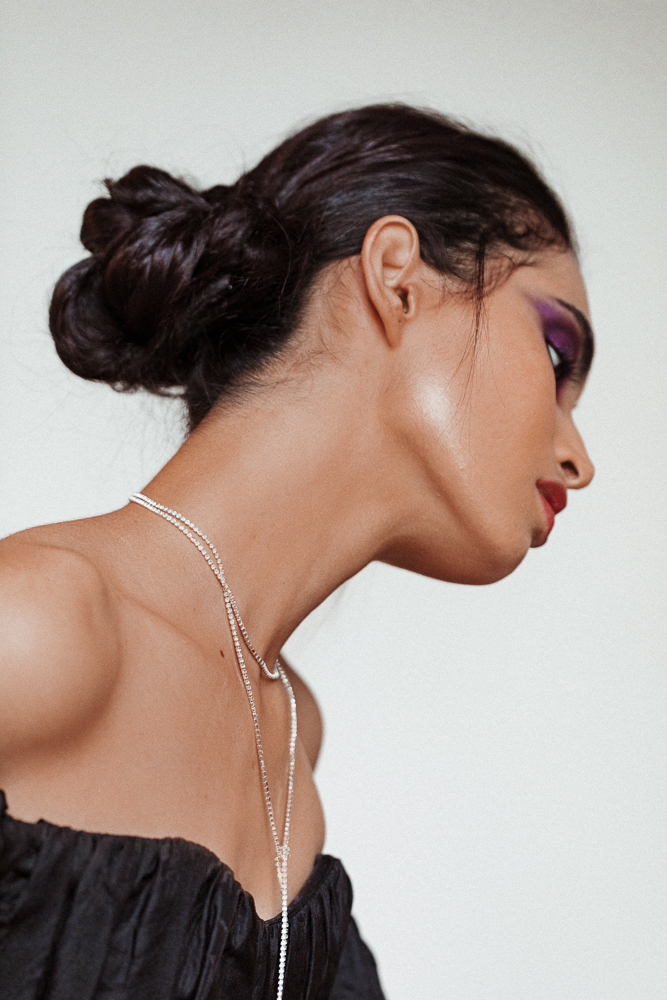 It shouldn’t come as a surprise that the 140+ people who now call Glossier their work home are competitive. Intensely so. The game of Capture The Flag we played at the company offsite last summer was almost deadly. (It was 50 on 50 and no one won.) So when it was announced a few weeks ago that this year’s company holiday party would be 007-themed, with designated Bond villains and MI6 agents, competition started to brew. Would there be some sort of murder mystery game? Should the government team be strategizing? Would there be a hotly contested costume competition?

None of this will be answered until Thursday when Glossier HQ actually throws down. In the meantime, let’s touch briefly on that last point above. Maybe it’s not an actual costume competition, but that doesn’t mean the entire staff won't arrive serving full lewks. At least not if the water cooler conversation is to be believed. And we at ITG believe it's our sovereign duty to provide inspiration in times like this. Hence this year's pair of Holiday Party Looks. Screw the clothes (wear some, maybe); this year, it's about the makeup. More is more. Four out of five dentists agree. As does makeup artist Benjamin Puckey: "After seasons of minimalist makeup I had the urge to go for bold jewel toned eyes that stand out with their maximalist feel," he told us. And we encouraged him give in to the urge. As should we all—we're right there with you.

No matter the color, rim the eye with black khôl first, Benjamin says. (He used Jillian Dempsey Khôl Eyeliner in Jet Black.) Doing that and "omitting liquid liner or fake lashes gives it a cool and modern edge." Then pick a colored base to make sure the shadow gives its most intense payoff—MAC Chromaline is the most long-lasting. Here, he's using it in Landscape Green under the Dior Precious Rocks Palette in Emerald. Two or three colors is key for that depth, according to Ben. "I applied the darker shade to the outer corners and winged the color out to the side and used the lighter shade on the inner corners to open up the eyes." To finish, contrast the cool tones with Ben Nye Powder Blush in Victorian Rose and L'Oréal Lip Liner Couture in Intense Plum.

When it comes to shape, "go bold—so apply a thicker line of shadow under the eye and on the inner corner." Let the color take up a good portion of your face. In this case it's MAC's Chromaline in Marine Ultra with Chi and Dalia from the Juvia's Place The Masquerade Palette on top. But then make it a full look with blush and lipstick. With the blue, Benjamin picked Ben Nye Powder Blush in Perfect Rose and Nars Power Matte Liquid Lipstick in Warm Leatherette with a smudge of Glossier Cherry Balm Dotcom on top.

The challenge here is to write about this look without bringing up the eggplant emoji. Easier said than done when the color in question is the Kiko Cosmetics Water Eyeshadow in Eggplant Purple (layered on top of Chromaline in Rich Purple). Alas, the pigment explosion by the eyes needs to be grounded with something like Ben Nye Powder Blush in Brick. Lips can be casual—dab on a little Nars Audacious Lipstick in Lee with some balm and spend the rest of your time wondering, "What the hell am I going to wear?"